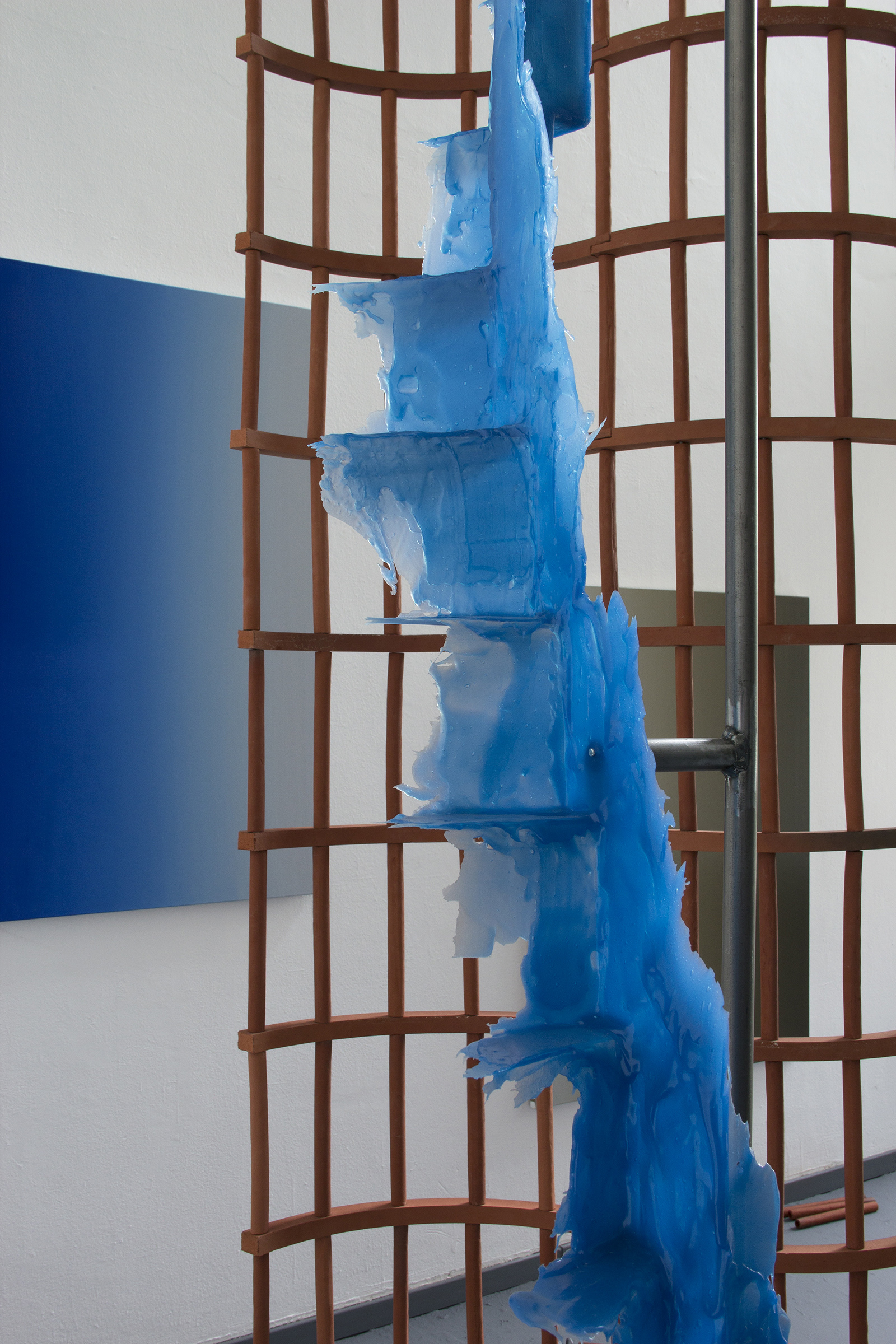 Shifting is the second part in a series of installations investigating the transformation of Het Breed – a modernist housing complex in Buikslotermeer in Amsterdam Noord. Eventually evolving into a triptych, the series reflects on the impact of urban planning and aesthetics on social and mental structures such as human behavior, interaction, perception and imagination. In this part, which deals with the actual reconstruction phase, the artist comments on the various effects of the area’s modernization process; relocation, seclusion, (in)accessibility, social status enhancement, idealization and substitution.

How do objects and surroundings transform and change over time, and how can these changes be controlled and altered by human input? Since the building as a scene is not static, what happens when it is used as a tool for imagination – a reconsideration of reality as something moldable, open to interaction and play?

In Shifting, colors, materials, textures and construction elements shift form and position with each other – a staircase can be made of glass, a railing of brick, and a lighting fixture of concrete or sealing compound. Based on these principles, a number of replicas of architectural objects featured in the area’s buildings and infrastructure are introduced. In appearance and posture, the different objects are reminiscent of their originals, and how we are used to perceive them, but through displacements and disruptions, they have been freed from their original responsibilities.

Functionally disabled their “natural” and primary purposes, the different objects appear to seek new identity. Like in Wolfgang Paalen’s work Nuage articulé (a sculpture consisting of natural sponges in shape of an umbrella), they seek – in pure curiosity – to find a new purpose in their existence, and therefor end up in a confusing position where they are not meant to be.

Shifting presents these existentially revised objects in new formations, implicating patterns and systems distinctive to Het Breed. Traces of Shuffle – the first part of the series – have been left in the exhibition space and manipulated by the artist. Together, these layers create a fragmented but linear narrative that gives the viewer clues about future events.

Together with the previous and forthcoming parts of the series, Shifting functions as a way to comment on subjects such as decay, isolation, migration and anonymity, by looking closely at notions like artificiality, transformation, reconstruction and recreation – at present time highly visible in this specific residential area. Gradually interfusing different aspects and layers, the project as a whole sets out to establish new parameters and propose new directions for future currents to expand. 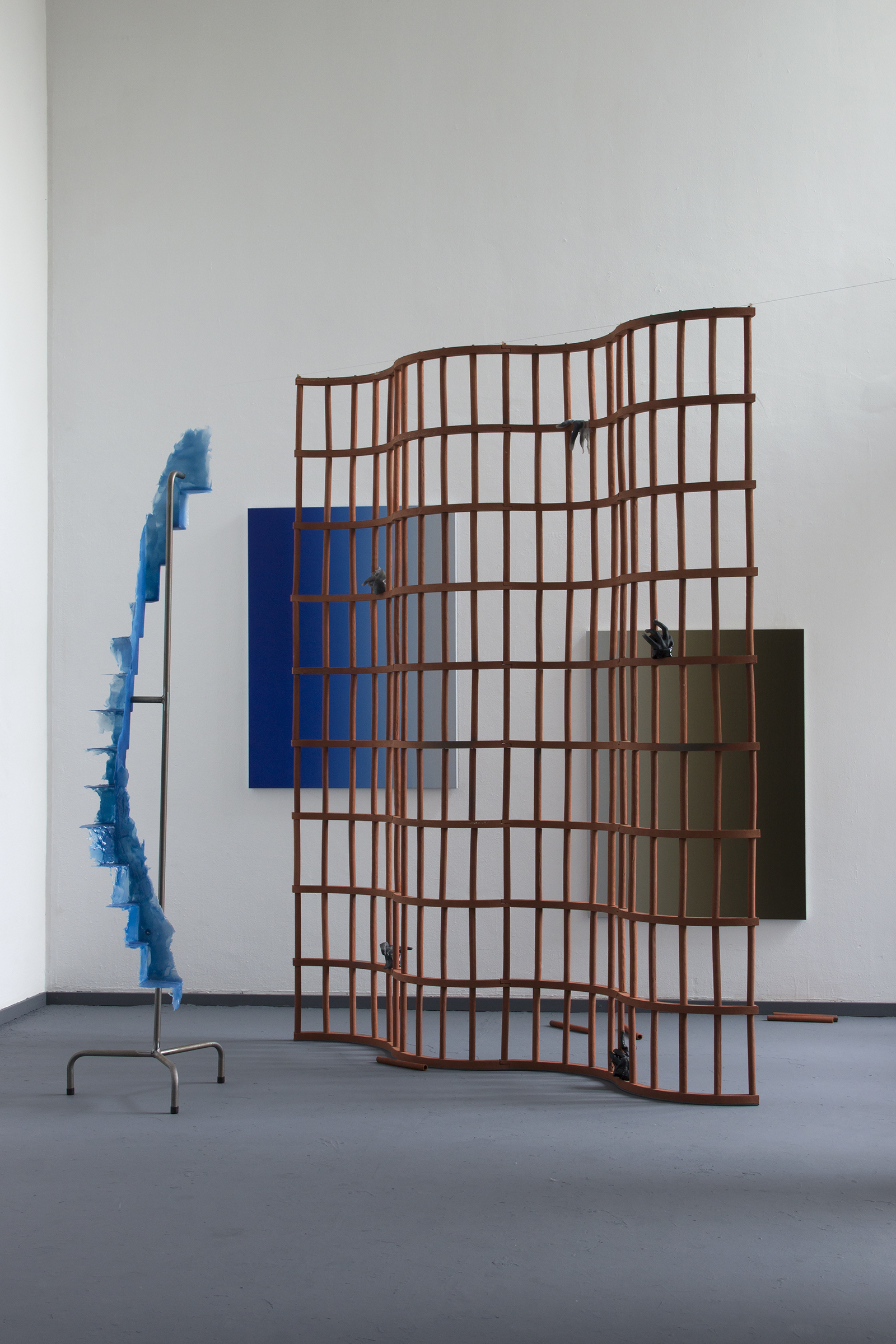 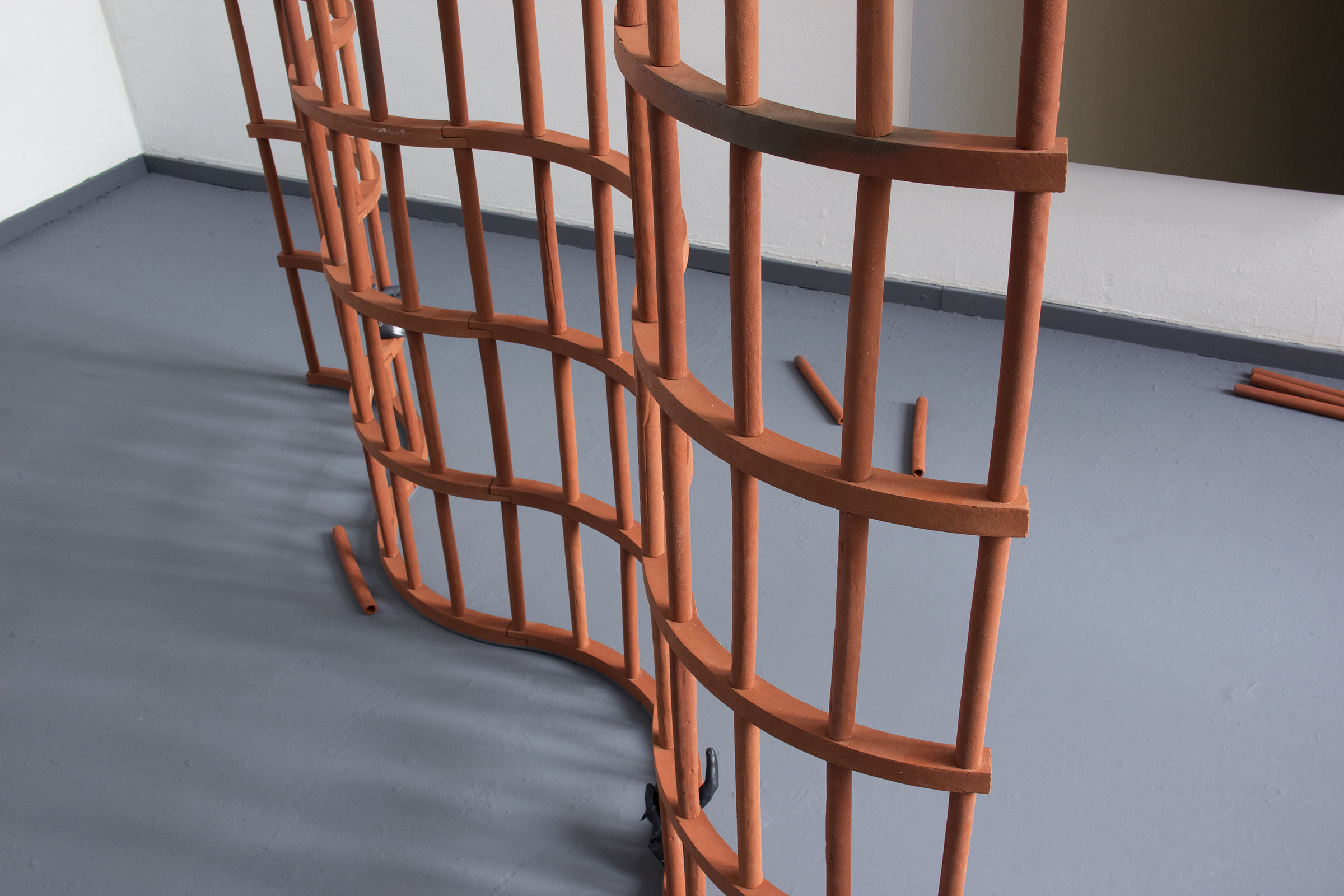 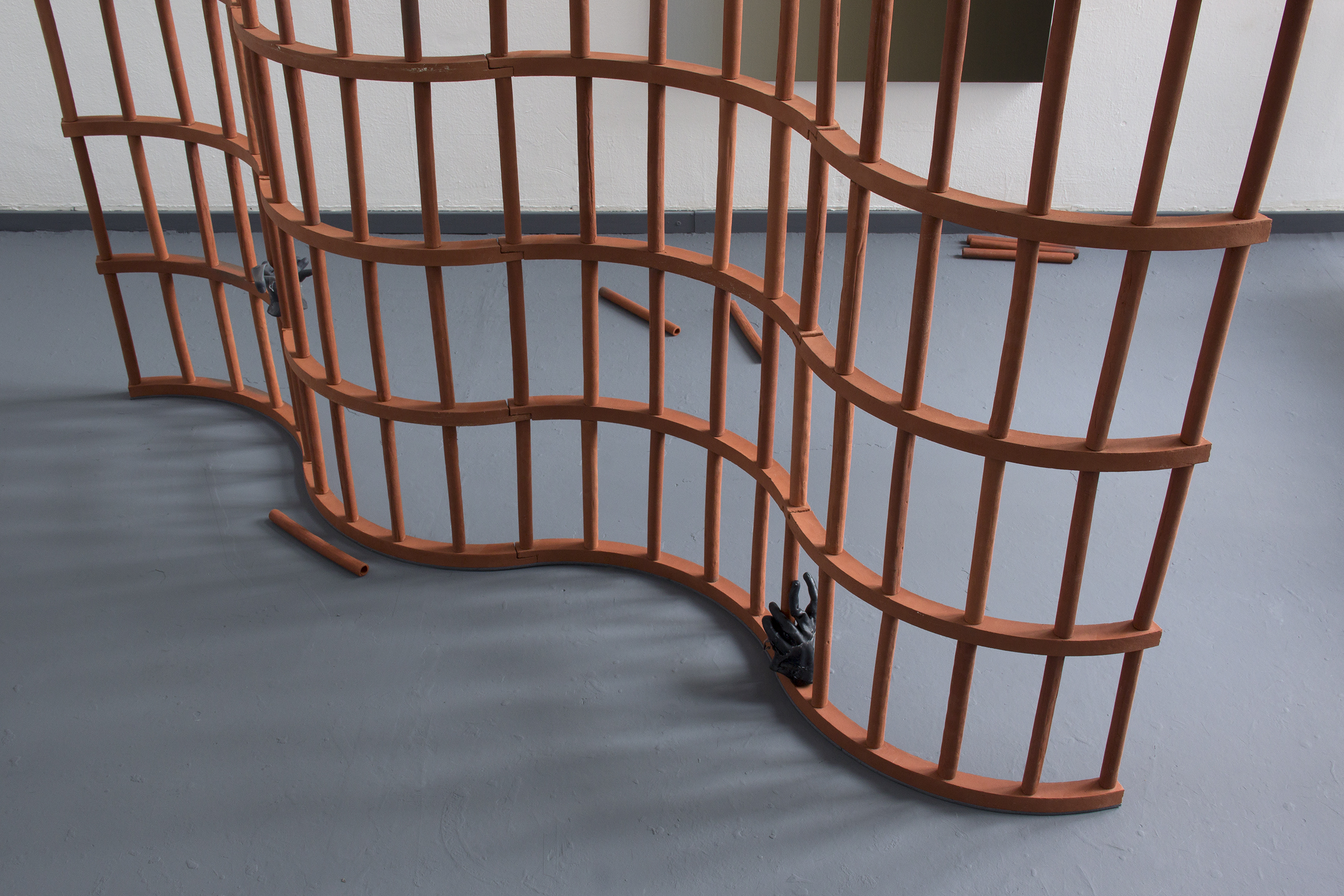 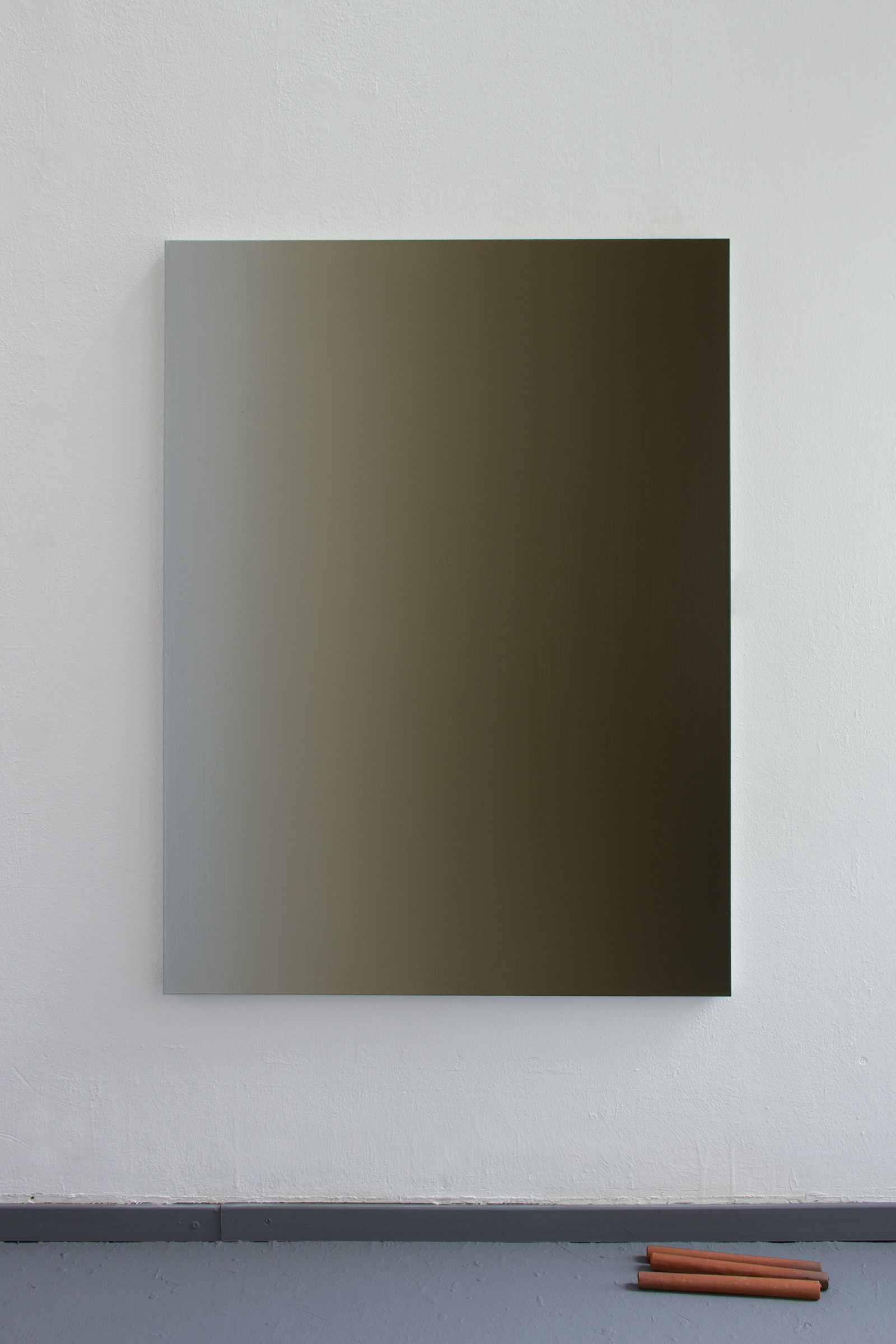 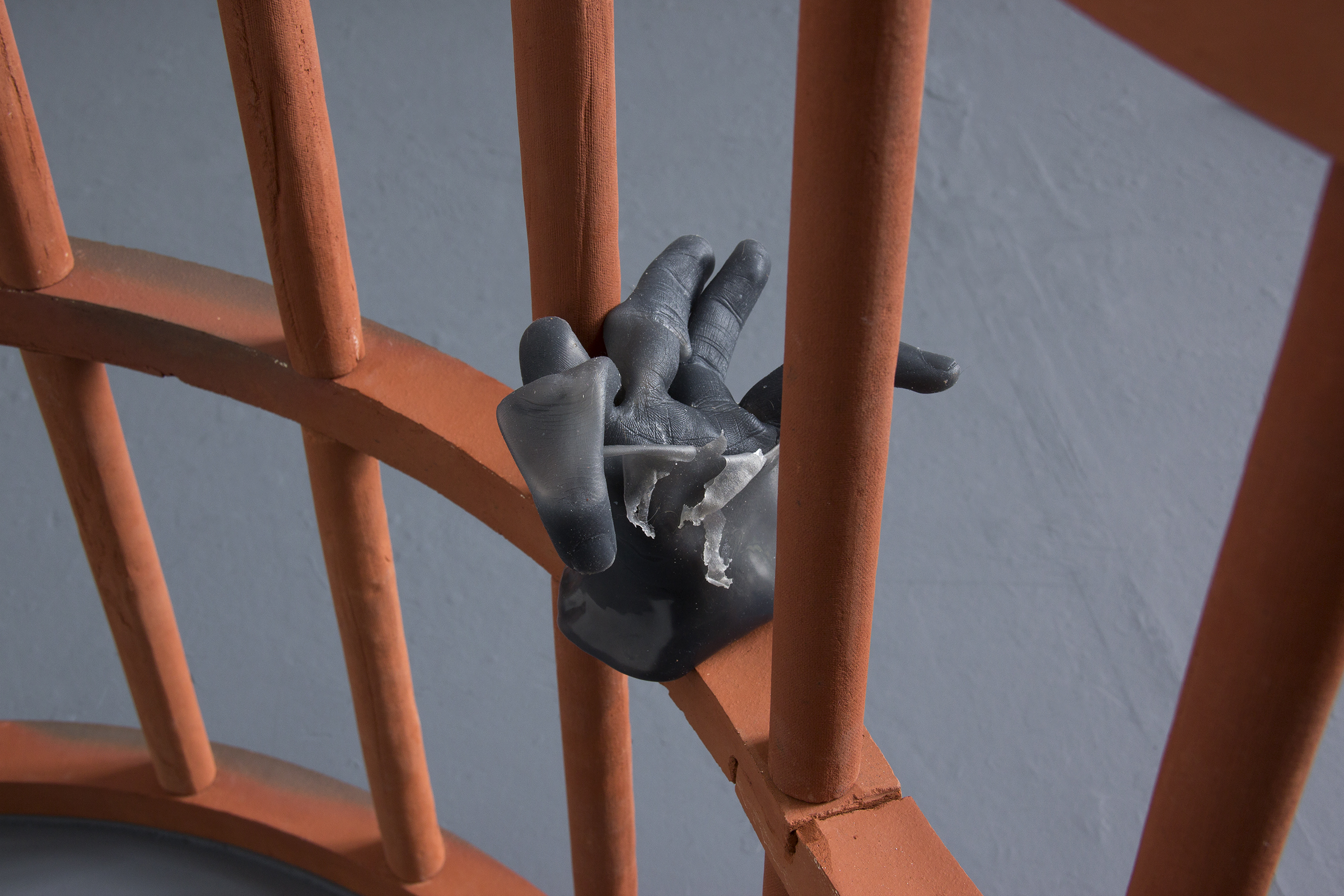 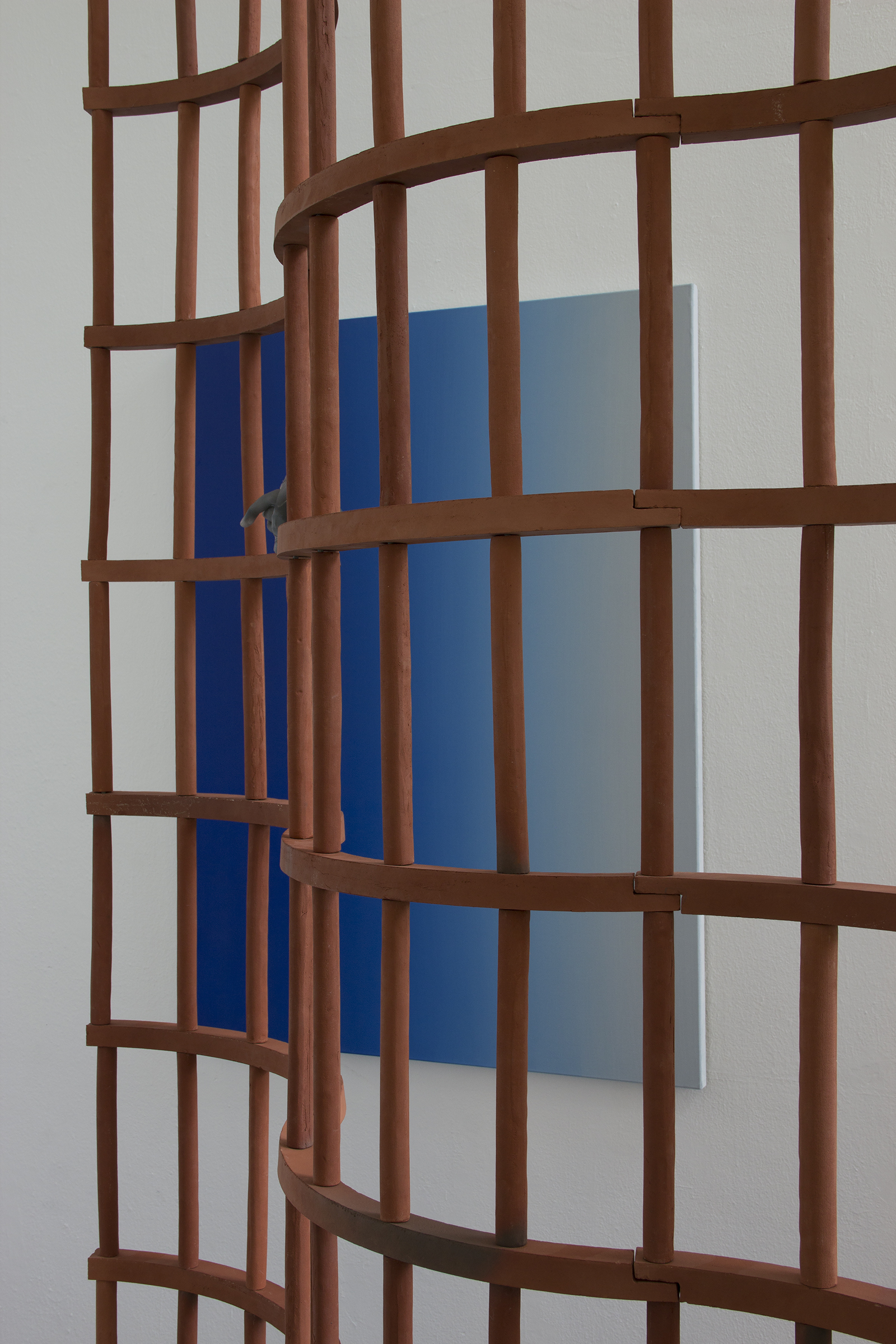 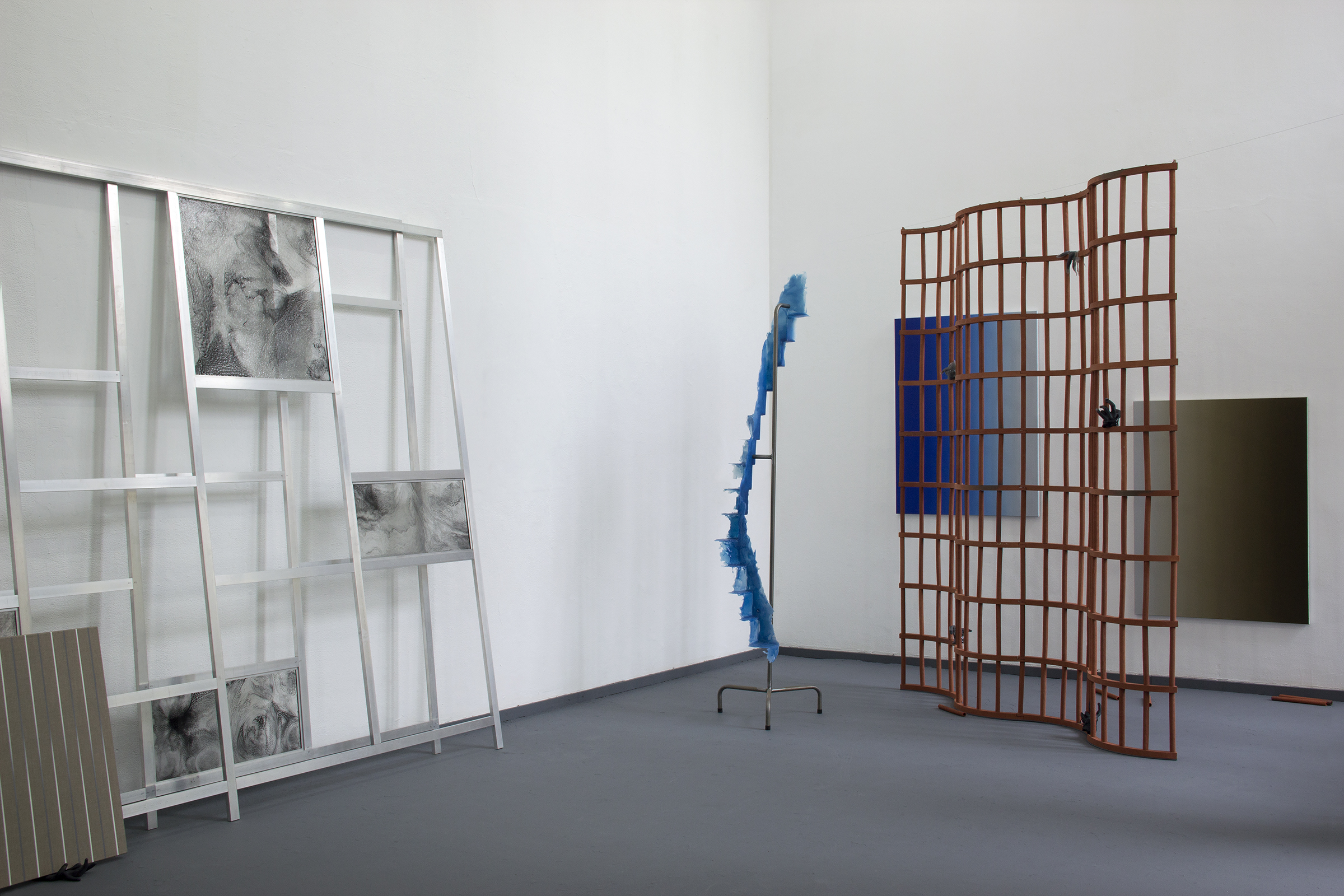 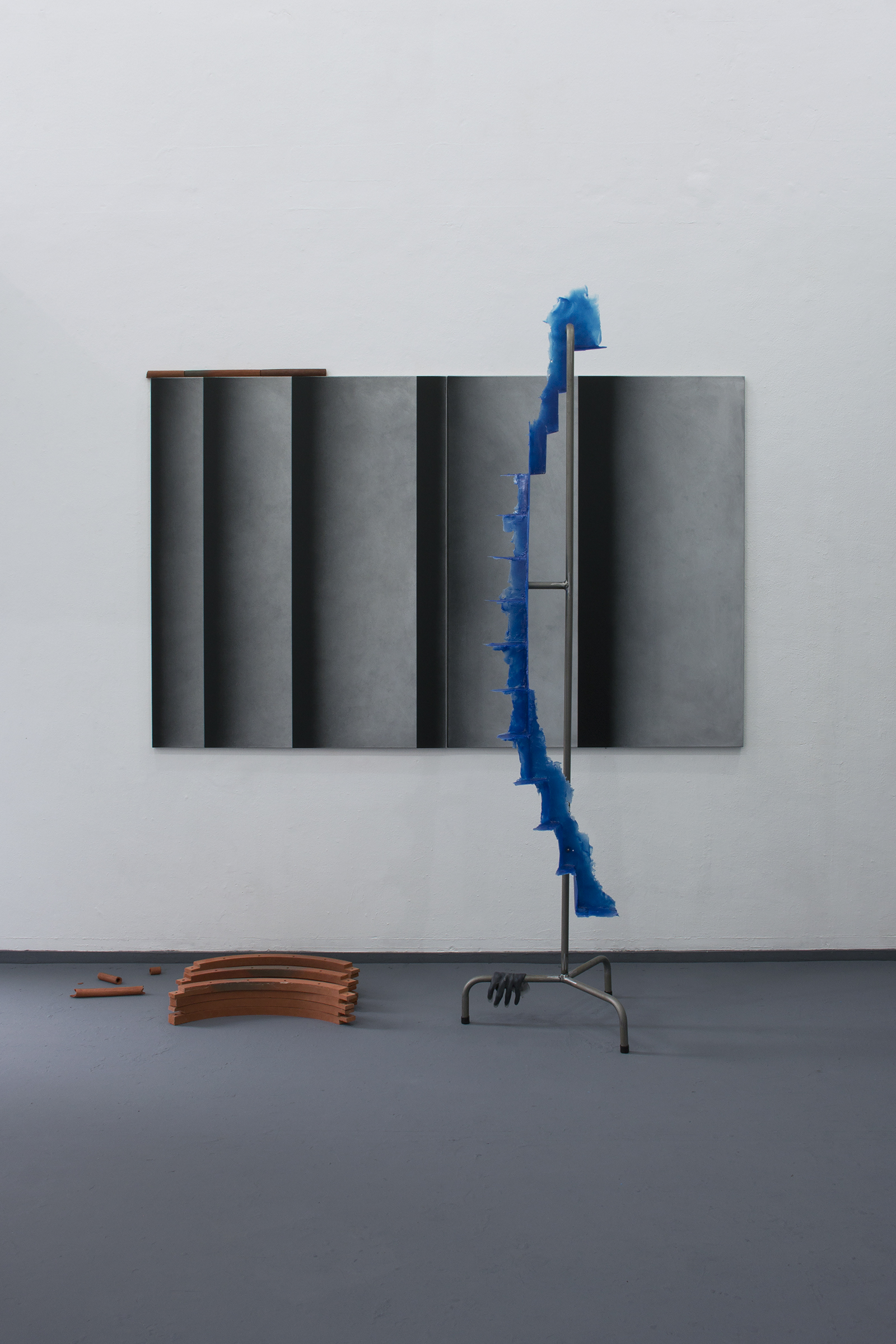